UPDATE 11am Saturday March 11. No visitors for at least a few days. Scott and I thought he would bottom out on his immunity and then come back up right away, but the docs clarified this morning and he has at least a few more day of absolutely no immune system before we see some increase. So until then no visitors. He has blisters on his feet now, not real bad, but bad enough to prevent him from walking the halls today. So typical Scott was doing exercises in bed laying on his back - leg lifts etc. He got his platelets so the chance of spontaneous bleeding is lower. Sleeping now mostly because of the benadryl they give him. I'm going to sneek out and do laundry. Stupid Cancer.

Today the nurse tells me my platelets are 4000.  This is the point where the level is so low I could just start bleeding anywhere.  Slightly concerning.  So they take my temp and I have a low fever.  The nurse says no platelets until my fever goes away.  When your body doesn't have an immune system you get fevers.  I don't understand this at all.  I think one would be hard pressed to find a disease that screws everything up so bad.  I am ashamed to carry such an unworthy opponent inside me.  I think I'll get rid of this cancer now!! 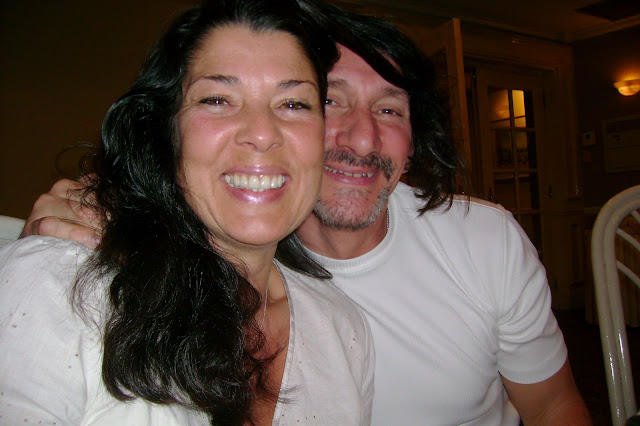